For the last ten years, Winning Low Limit Hold-em has been the reference standard introduction to Texas Hold?em. Experienced hold?em players give this book to their friends who want to learn the game. Recently updated and expanded to include coverage of online poker and no-limit hold?em single-table tournaments, this is the one book that you need to start your hold?em career. I always thought poker was a game of luck. After reading Lee’s book and applying the techniques recommended, it was as if I were in The Matrix. It all came clear to me. I simply saw the truth at the poker table. – Antonio The Magician Esfandiari, Winner, 2004 L.A. Poker Classic and 2004 World Series of Poker $2000 Pot Limit Hold’em event. I wish this book had been out when I started playing hold?em, because it is a great way to learn the game. If you want to put yourself on the path to becoming a top hold’em player, Lee’s book is the place to start. – Greg Raymer, Champion, 2004 World Series of Poker.

It was a long weekend in Vegas and some friends were sitting in a $2/$4 limit game. I hadn’t seen some of these guys in months, so I sat down around 2am. After about 30 minutes, for lack of a better phrase, I remembered what I had forgotten.

Perhaps it would’ve benefitted me to review a tried and true classic in the realm of poker writing. Lee Jones’ Winning Low-Limit Hold’em is the first book every low-limit player should read.

I discovered today that Jones is about to release the third edition of his book.

«The five years since the second edition of Winning Low-Limit Hold’em came out have seen the greatest changes in the game of poker since the draw was invented around the Civil War,» Jones said. «It was simply time to do a new edition.»

«They helped me clarify the ideas in many areas and corrected some suboptimal thinking on my part in others,» Jones said.

What’s more, the book now reflects the huge online hold’em business (including micro-limit games). As most of you are aware, Jones is the Poker Room Manager for PokerStars.com and is no stranger to the business. There is a large chapter devoted to the mechanics of playing online and strategy adjustments for online play are mentioned throughout.

The third edition also features three brand new chapters devoted to no-limit hold’em sit and go’s. The first chapter covers the basic mechanics of a S&G and how all-in’s and side pots work. The second chapter is the meat of the material, covering strategy from the first hand that’s dealt to heads-up play. The third chapter covers some miscellaneous but important S&G topics.

Jones suggests in these chapters something that many players have found to be true: One might be able to make more money on a fixed bankroll playing S&Gs than one can playing limit hold’em.

«I believe that the no-limit hold’em sit-and-go material is groundbreaking,» Jones said. «To my knowledge, there is nothing like it in print.»

Lastly, the new edition has undergone some nice superficial changes, with a new cover design and some generous comments from Greg Raymer and Antonio Esfandiari.

PokerStars is getting in on the action. Now all shipments of Jones’ book from the PokerStars.com Frequent Player Point storewill come in the form of the third edition and, as always, will be signed by Lee Jones himself.

If you’re a low-limit player and have yet to read Jones’ book, do yourself a favor and pick up the latest edition (coming out very, very soon). Even if you play bigger, you might pick up a copy as well.

After all, you never know when you’ll be sitting down at a $2/$4 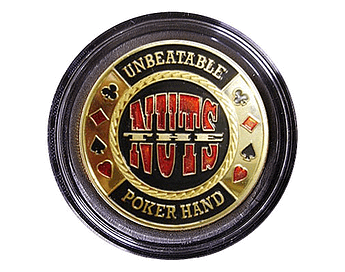 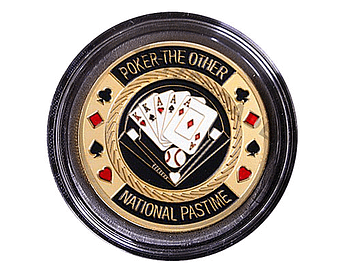 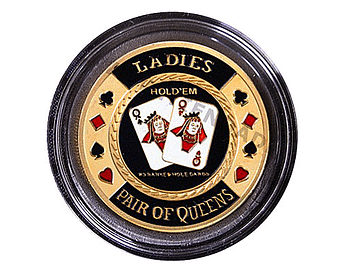 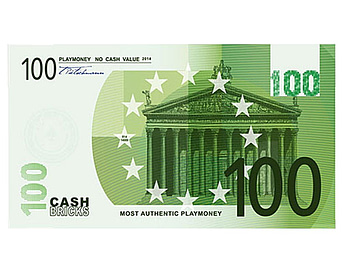 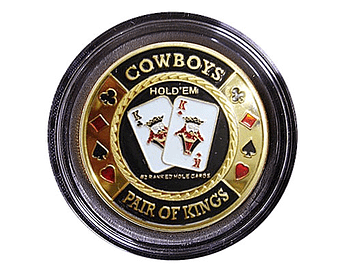